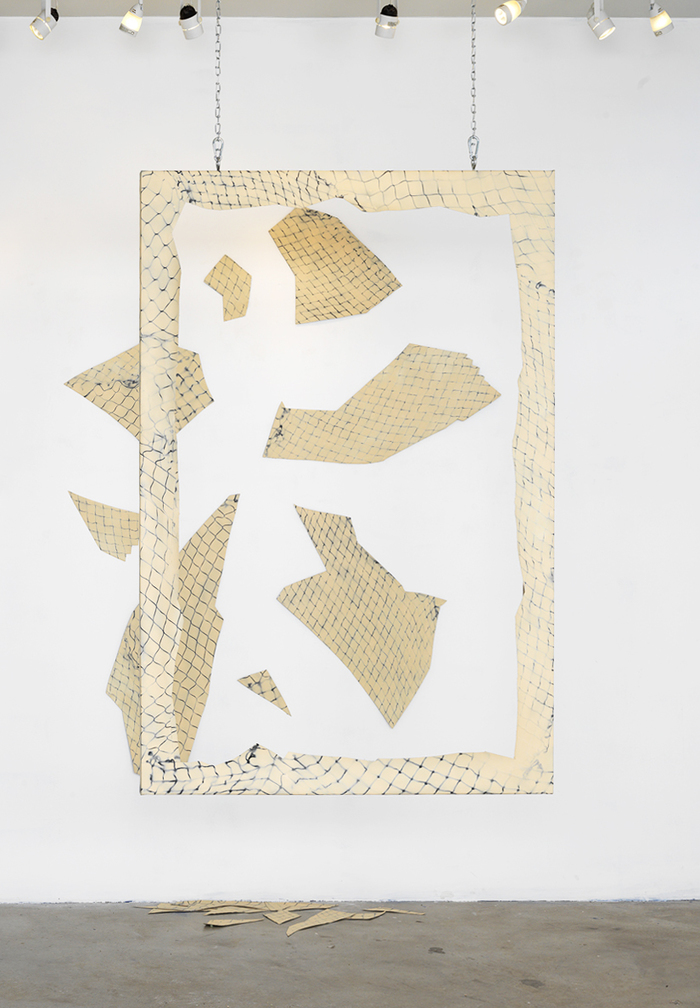 Freedom of Expression: A National Juried Exhibition
March 10 – May  14, 2017
Cape Cod Museum of Art
60 Hope Lane, Dennis, MA
This exhibition opens in March at the Cape Cod Museum of Art, and will run through May, to coincide with ArtSpring Cape Cod,* (April 27 - May 7, 2017), and ArtWeek Boston (April 28 – May 7, 2017).  Its theme was drawn from the 2017 ArtSpring theme, “Freedom of Expression,” that, in turn, was inspired by a feature of the ArtSpring Cape Cod festival, Tom Stoppard’s play, “Every Good Boy Deserves Favor.” This play critiques the former Soviet Union’s policy of declaring political dissent as a form of mental illness, forcing those who express a differing point of view to lose their freedom and be committed to an institution.  This broad theme assumes that free expression can be a doorway to creativity, and that it can take many forms, literally and figuratively.  Great art can move us by communicating through explicit messages, as in Joanie Landau’s “I’m Not Famous,” abstracted from street graffiti; symbolic images, such as diane kw’s “Exodus,” sculptural piece, which reveals Adolf Hitler’s early denigration of the Jews; beautiful forms, textures, and colors, represented here by Madge Evers’ “Black Crow,” created by mushroom spores; through abstract concepts, such as Matthias Neuman’s “Nominal Value” series that uses actual U.S. currency as its canvas; or through any combination of these attributes, as in Brooke Cannon’s “Banfire,” that  is “pleasing to the eye [initially] . . .and intriguing to the mind upon closer inspection.”  The greatest challenge with any response to a theme is that the individual piece must function as an inspiring work of art beyond any message or agenda.  Three distinguished jurors from our regional area have made selection of 45 diverse and inspiring artists from 18 states, chosen from over 400 submissions from 28 states.
Loading...